CARE (College Athletes for Respect and Equality) is a social justice initiative launched by Davidson College basketball player Kellan Grady in conjunction with the Maimonides Institute for Medicine Ethics & The Holocaust as part of our Generations of Change Initiative.

We first met Kellan in the summer of 2018, when MIMEH organized a trip to Auschwitz with Holocaust survivor Eva Mozes Kor. During that trip, we had the opportunity to witness firsthand Kellan's commitment to the importance of respecting the basic human dignity of all individuals regardless of their race, religion, or background and ensuring that our differences do not divide us, but rather unite us.

Since that time, Kellan has continued to use his platform as a college athlete to fight for causes that matter to him and to try and make the world a better place. MIMEH has collaborated with Kellan on numerous occasions since then. We are proud to launch the CARE Initiative alongside him with the goal of responding to current events in society that threaten the core ideals we discussed when we first met: equality, justice, tolerance, and dignity for all. 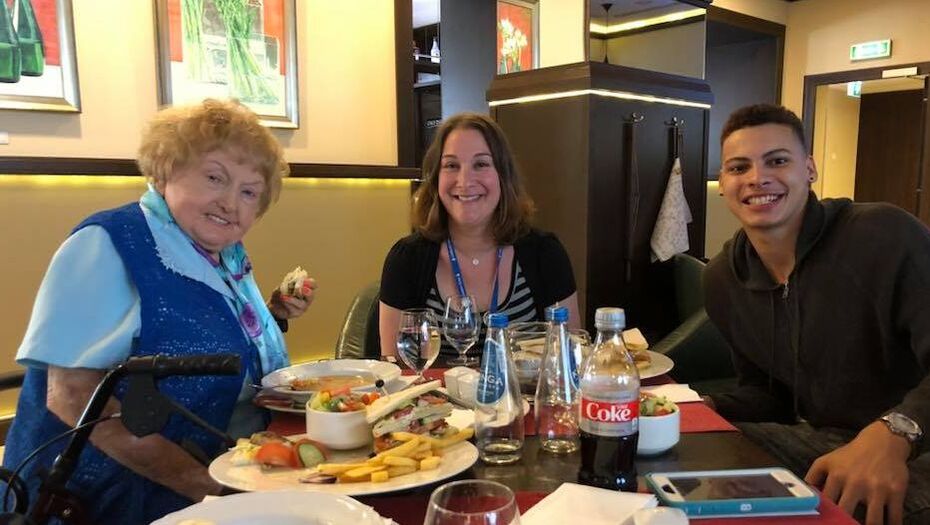 The mission of the CARE Initiative is to raise awareness about systemic racial injustice to create change and promote human dignity and equality by educating and empowering the next generation. 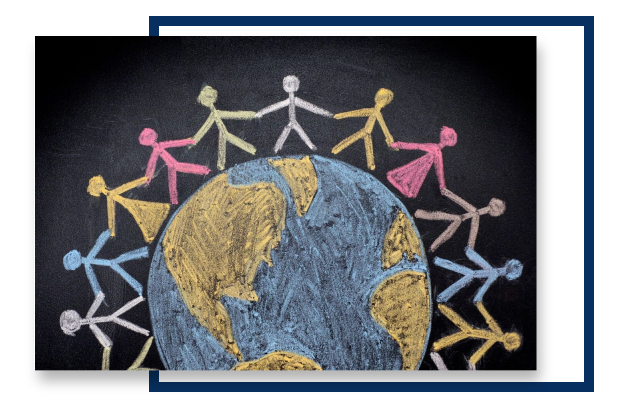 Accept Kellan's challenge. Join the Davidson College men's basketball team in committing to visit 3-5 elementary, middle, or high schools to read and talk to students about racial injustice and the promotion of human dignity. MIMEH will provide an age-appropriate reading list and curriculum, as well as interactive support for athletes during every step of this journey. Help us build CARE Leadership Academies that can serve as a one-day retreat for college athletes in various geographic locations to come together and learn how to harness their platform to become active agents of social change on their campuses and within their communities.

Our ultimate goal is to gain enough visibility to be able to affect change at the policy level by attracting the attention of colleges and universities, the NCAA, and professional sports players and associations. We will also help to identify and empower athlete-activists who will work with MIMEH's international network of human rights activists to implement policy change on a global level.

Resources for Learning About Racism

Sample Curriculum – Guided Questions for Not My Idea 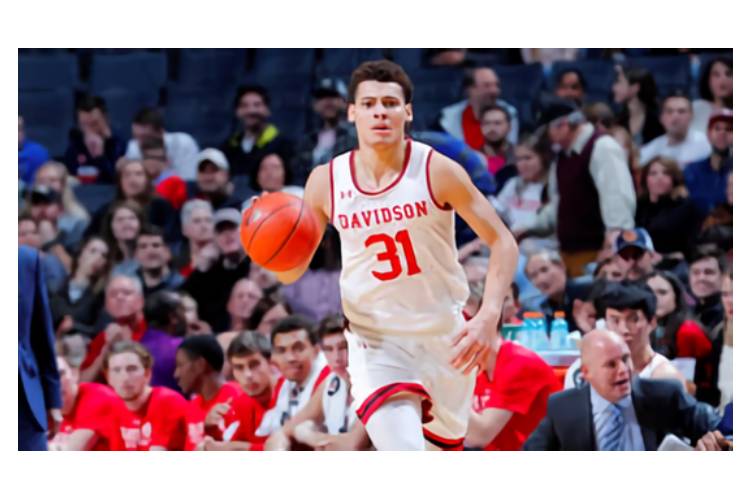 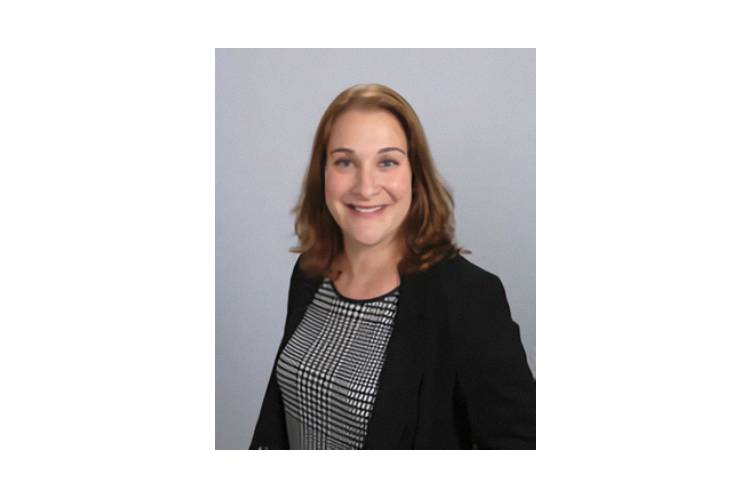 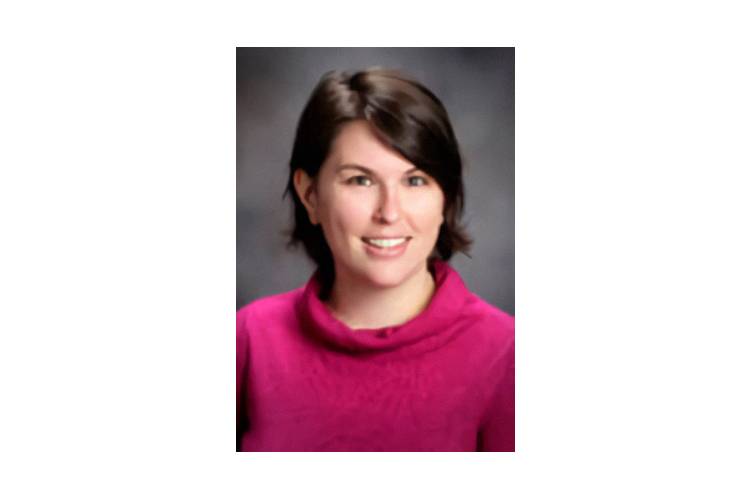 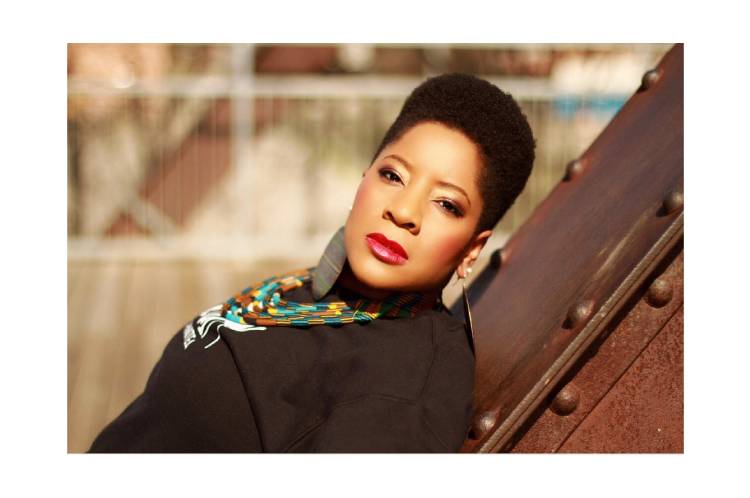 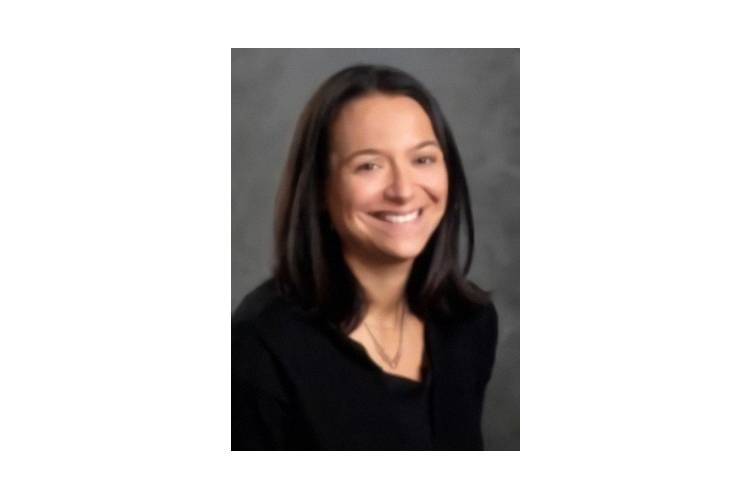 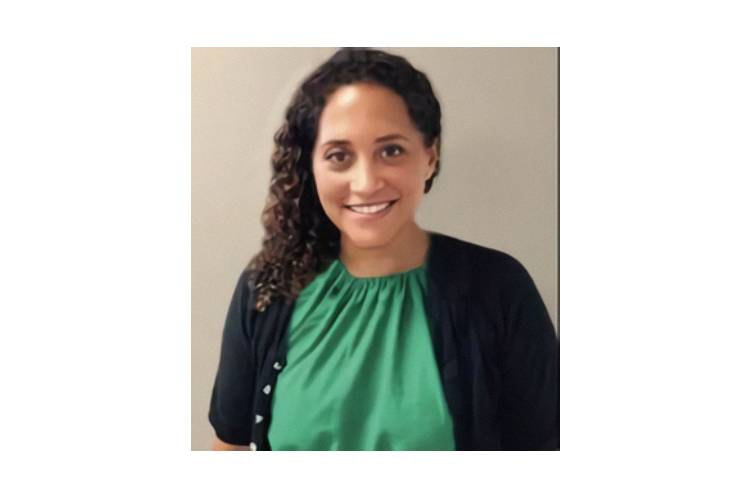 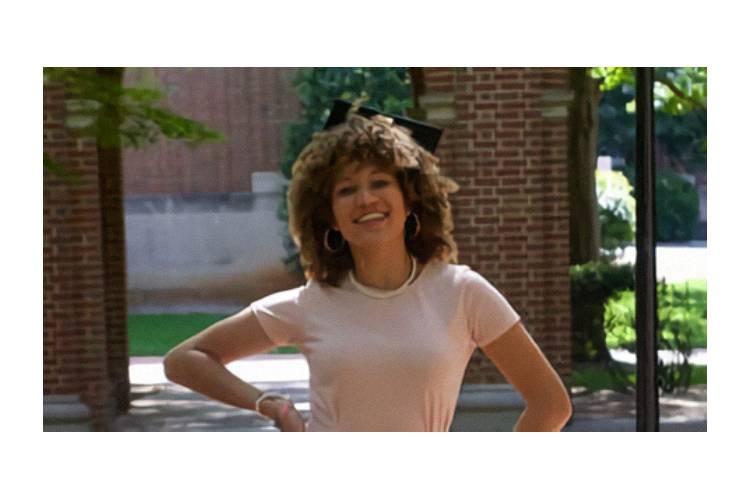 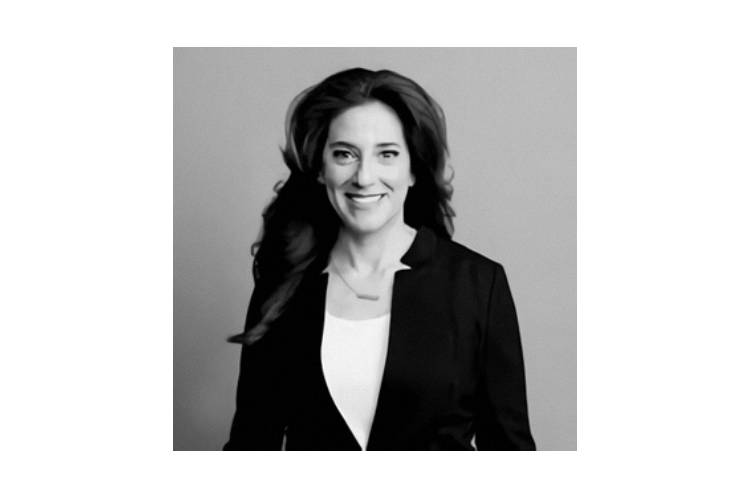 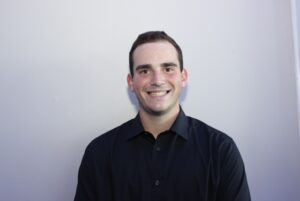 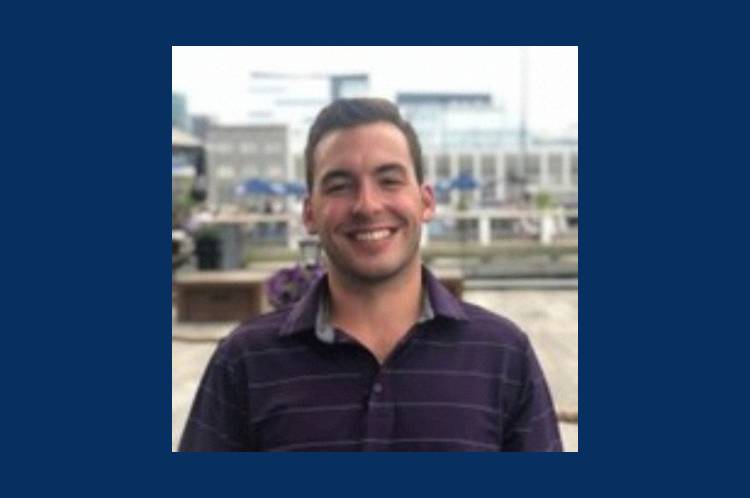 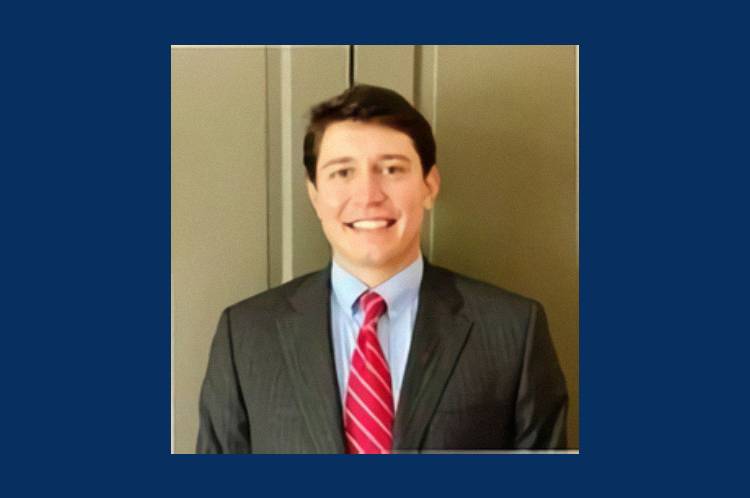 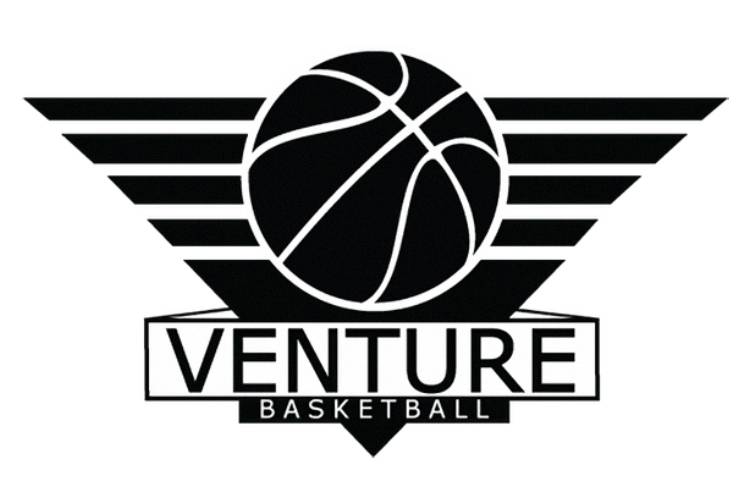 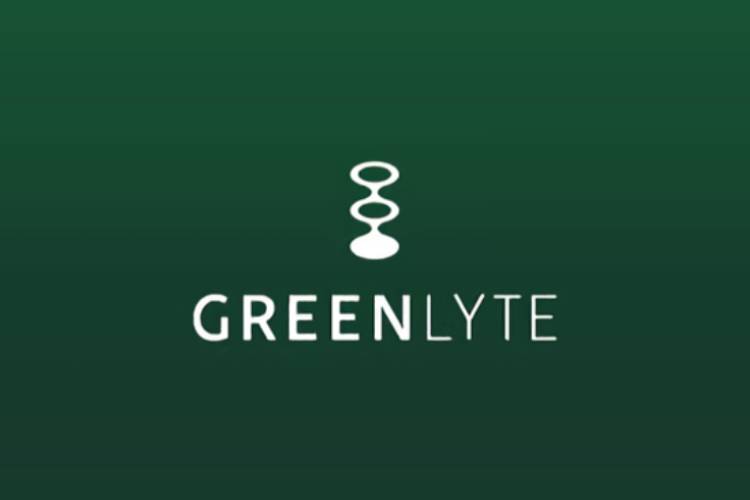 Please fill out this form

If you would like to join our CARE network.